The National Assembly of Women was founded on 8 March 1952 to work for full social, economic, legal, political and cultural independence, equality for women irrespective of age, race, religion, philosophical belief, sexual orientation or nationality, aims which can only be realised fully in a world at peace.

In the struggle against racism, fascism and imperialism we will work with all women and other progressive organisations that share these aims.

The Annual General Meeting, usually held in April, is open to all members and affiliates. As well as dealing with formal business the AGM gives an opportunity for networking and discussion on a wide range of topics.

The Executive Committee, elected at the AGM, meets four times a year and meetings are open to all members. Sisters (Sisterhood and International Solidarity To End Racism and Sexism), the journal of the NAW, is published four times a year and is supplemented with special bulletins as events dictate.

The NAW is affiliated to the Women’s International Democratic Federation (WIDF) which has UNESCO Status B, United Nations (ECOSOC) Status 1 and is on the ILO Special List. 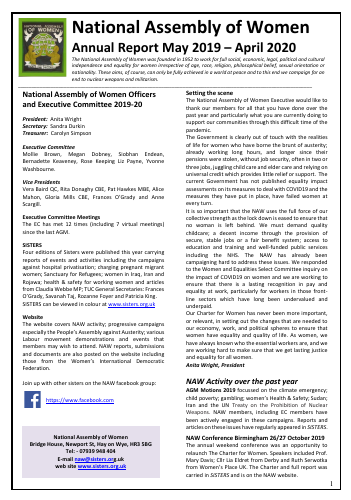 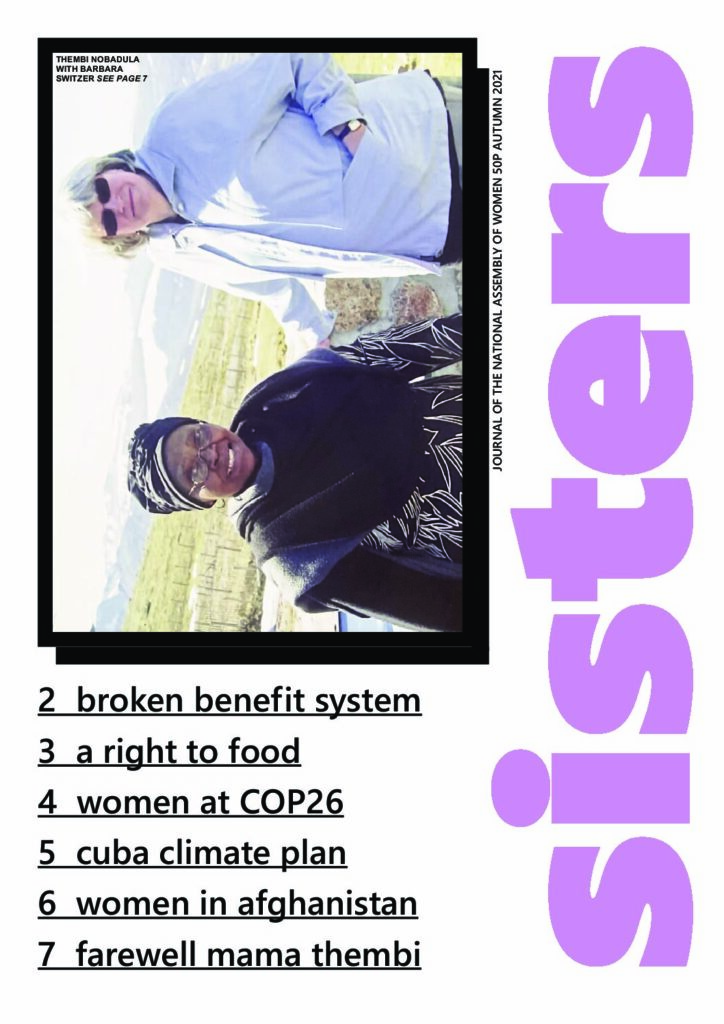 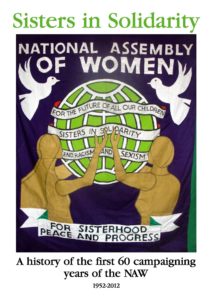